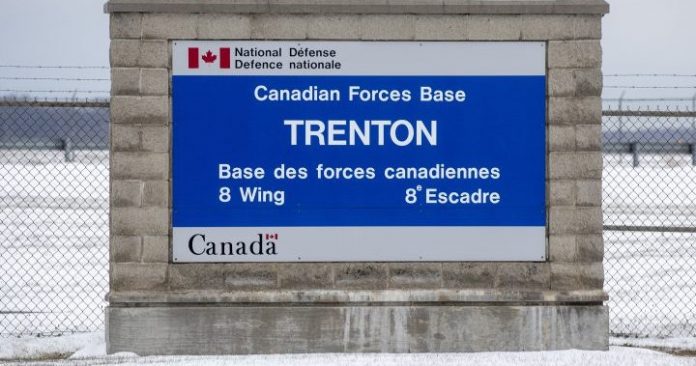 An aircraft has been discovered crashed near Marathon, Ont., after concern was expressed about its whereabouts early Saturday morning.

A spokesperson for the Canadian Air Division, part of the Royal Canadian Air Force (RCAF), told Global News that two RCAF aircraft — a CC-130H Hercules from Winnipeg-based 435 Squadron and CH-146 Griffon helicopter from 424 Squadron based at 8 Wing Trenton, Ont. — were sent to search for the missing plane “very early” in the morning.

The crash-site was southeast of Sioux Lookout and difficult to access.

A provincial helicopter assisted with the search, alongside Civil Air Search and Rescue Thunder Bay, according to the spokesperson.

“After homing in on the aircraft’s emergency locator beacon, the aircraft was found to have crashed, and tragically, there were no survivors among the four people on the aircraft,” the spokesperson said.

There were four people on board the aircraft. None of them survived.