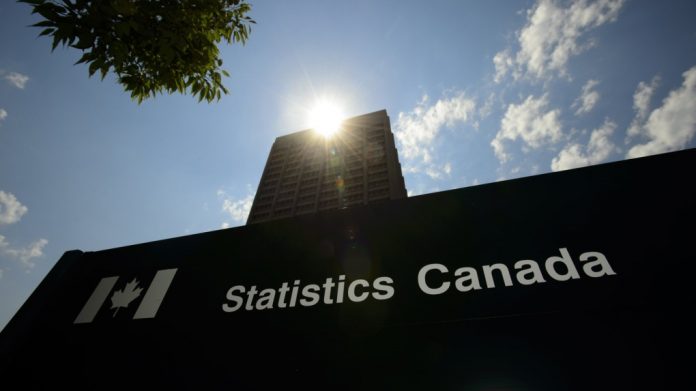 
With every year that Canada’s baby boomers blow out another candle, the country’s population skews older.


The 2016 census showed Canada’s seniors over age 65 outnumbered the nation’s youth 14 years of age and younger for the first time.


The latest release will detail how quickly Canada’s population has aged since then, and in what kind of housing people are now living.


A new data point on the census will provide details on transgender and non-binary populations.


The figures could help shape government policy, and ensure non-binary populations are recognized.