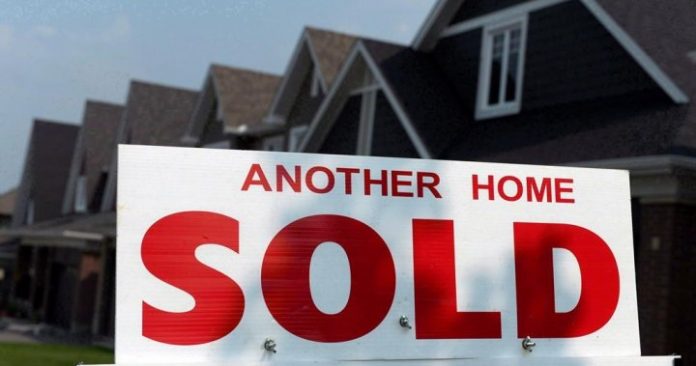 The latest census data shows single-detached houses are still the most plentiful type of housing in Canada, but apartments and row houses are slowly catching up.

The figures from 2021 show the country’s 7.8 million single-detached homes made up about 53 per cent of Canada’s housing supply, down from roughly 54 per cent during the 2016 census.

Statistics Canada says the share of the country’s housing stock represented by apartments with more than five storeys increased to 10.7 per cent last year from 9.9 per cent in 2016.

Home prices could rise 15% in 2022 despite efforts to cool market: Royal LePage

Row houses experienced a slight uptick, rising from 6.3 per cent of the housing supply in 2016 to 6.5 per cent last year.

2:22
No ‘silver bullet’ when it comes to fixing Canada’s housing crisis, Freeland says

Statistics Canada senior analyst Jeff Randle says apartments and other housing types are likely seeing more growth than single-detached homes because space is at a premium in many regions and housing prices are soaring beyond many people’s budgets.

This serial imposter spent decades posing as a nurse. The victims she betrayed want to know why