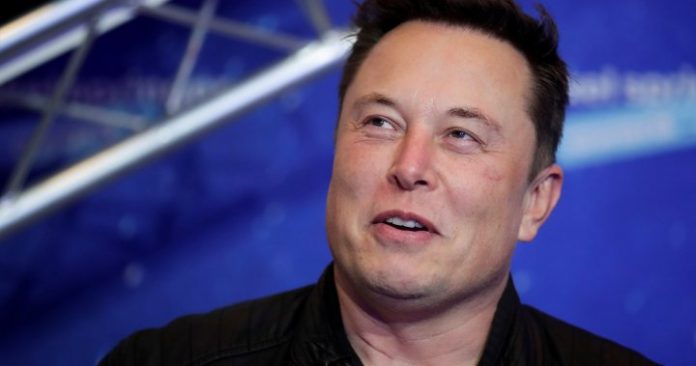 Elon Musk’s US$44-billion bid to buy Twitter and take the social media company private has been accepted by its board of directors, the company announced Monday.

The deal, which will see Musk pay US$54.20 in cash per share, still requires shareholder and regulatory approval but is expected to close later this year.

Elon Musk wants Twitter to be ‘the platform for free speech.’ What about misinformation?

Twitter’s board of directors will recommend shareholder approval following Musk’s at-times turbulent courting process, which saw the board adopt a “poison pill” strategy in an effort to stave off the takeover attempt.

Discussions over the deal, which last week appeared uncertain, accelerated over the weekend after Musk wooed Twitter shareholders with financing details of his offer.

Twitter’s shares were up about six per cent following the news.

Musk said in a statement accompanying the news Monday that wants to make Twitter “better than ever” with new product features, as well as plans to make its algorithm open source, authenticating its users and “defeating all the spam bots.”

He again extolled Twitter’s role as the “digital town square where matters vital to the future of humanity are debated.”

“Twitter has tremendous potential – I look forward to working with the company and the community of users to unlock it.”

“I think if the company were given enough time to transform, we would have made substantially more than what Musk is currently offering,” said Jonathan Boyar, managing director at Boyar Value Group, which holds a stake in Twitter.

However, he added, “this transaction reinforces our belief that if the public markets do not properly value a company, an acquirer eventually will.”

In a prepared statement the company said Musk secured US$25.5 billion of debt and margin loan financing and is providing a US$21 billion equity commitment.

It was not immediately clear what the breakup fee would be or who would run the new company.

Musk in a securities filing on April 14 had said he did not have confidence in Twitter’s management.

Twitter CEO Parag Agrawal would get an estimated $42 million if he were terminated within 12 months of a change in control at the social media company, according to research firm Equilar.

That estimate includes a year’s worth of Agrawal’s base salary plus accelerated vesting of all equity awards, an Equilar spokesperson said, based on Musk’s offering price of $54.20 per share and terms in the company’s recent proxy statement.

Agrawal said in a statement Monday that he is “deeply proud” of the company’s teams and said its work has “never been more important.”

Although it is only about a tenth of the size of far larger social media platforms Facebook, it has been credited with helping spawn the Arab Spring uprising and accused of playing a role in the Jan. 6, 2021, storming of the U.S. Capitol.

After Twitter banned former president Donald Trump over concerns around incitement of violence following last year’s U.S. Capitol attack by his supporters, Musk tweeted: “A lot of people are going to be super unhappy with West Coast high tech as the de facto arbiter of free speech.”

Republicans on Monday cheered the news of a possible Musk buyout of Twitter, betting on Trump’s reinstatement on the service.

Trump, whose company is building a rival to Twitter called Truth Social, said he will not return to Twitter, according to a Fox News interview.

The White House declined on Monday to comment on billionaire Elon Musk’s deal to buy Twitter but said that President Joe Biden has long been concerned about the power of social media platforms.

— with files from Reuters

2022 could be ‘most expensive’ year ever for Canadian farmers. Why? – National

Abortion: Starbucks to include travel coverage in U.S. benefits

COVID-19 in Quebec: What you need to know Monday