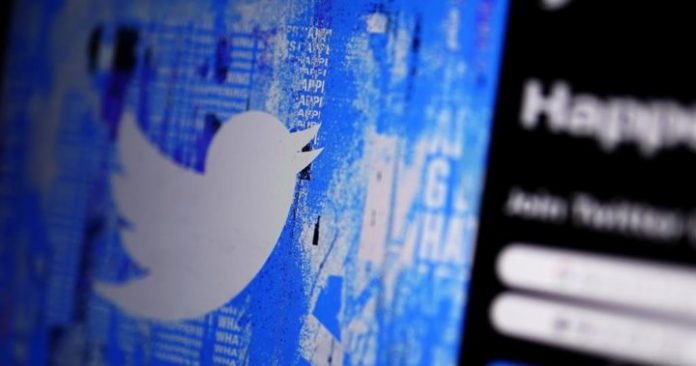 A sense of unease is percolating in some pockets of Twitter over concerns that Elon Musk‘s pending takeover could amplify toxic elements on the platform and drown out marginalized voices.

Musk’s US$44-billion bid to buy Twitter has spurred speculation that the tech mogul’s promises to foster “free speech” on the social network could translate into a hands-off approach to harassment.

This prospect is particularly disconcerting for members of marginalized groups who have found community on Twitter despite being targets of online abuse.

Some experts and Twitter users say they’re waiting to see whether Musk manages to push the deal through regulatory hurdles that could thwart his plans.

But there are already signs that the Tesla CEO’s influence may be shifting the makeup of the social network. A Twitter Canada spokesperson said in an email that the social media giant is looking into “fluctuations in follower counts,” with more accounts being created and also deactivated in recent days.

Jaigris Hodson, the Canada Research Chair in Digital Communication for the Public Interest, said these early signs suggest that Musk’s self-described “free speech absolutist” philosophy could in practice stifle the speech of Twitter’s most vulnerable users.

“After being abused online, people will cease posting themselves, because they don’t want to invite that kind of abuse,” said Hodson, an associate professor at Royal Roads University. “That’s actually the opposite of what Musk wants, which is for people to freely speak their minds.”

Her research indicates that when social networks fail to moderate harmful content, users who experience harassment are likely to reduce their engagement or even delete their accounts.

This has a distinct impact on members of marginalized groups, who are more likely to be harassed on the basis of their identity, said Hodson. The abuse they receive also tends to be more explicit and extreme, she said. For example, women often experience sexualized harassment, such as rape threats.

Toronto culture writer Roslyn Talusan said she suffered this type of targeted abuse when an offhand tweet calling out a white woman for writing a cookbook about Asian cuisine became the subject of a harassment campaign.

Her Twitter feed was flooded with racist, misogynistic and ableist slurs. A trauma survivor, Talusan said the psychological toll was so immense that she couldn’t and was afraid to leave the house.

Twitter’s safety tools did little to stem the tide of hate, Talusan said, and she’s concerned that Musk may erode the few protections that users have.

“It’s not legitimate free speech that is being limited on Twitter,” she said. “It’s that people want to be able to bully people without any consequence.”

Talusan said she’s too “stubborn” to abandon Twitter, but some of her friends have decided tostep back from the site or log off for good.

“I feel like people are going to be more hesitant to stay on Twitter,” she said. “Having those perspectives suppressed in this way is definitely going to be problematic.”

2:14
Twitter sells itself to Elon Musk for $44B despite initial rejections

Twitter sells itself to Elon Musk for $44B despite initial rejections

A lenient stance on offensive content could also be bad for Twitter’s business, because no advertiser wants to be associated with a noxious online culture, said University of Toronto marketing professor David Soberman.

There could also be legal implications to hosting harassment, hate speech, incitements to violence and libel, he said.

Twitter has accepted Elon Musk’s takeover bid. What happens next?

She sees much of the online fretting about Musk’s potential reign as “alarmist” given that the deal is not due to close until later this year, and it remains to be seen whether his grand plans for the social network will come to fruition.

But even Findlay can’t help but get swept up in the Musk mania as each new tweet threatens to upend the platform that has not only been a professional resource, but a community forum as part of #BlackTwitter.

“If you cut through all the noise, it’s really about … who’s going to police what’s being said in the town square,” she said. “That’s the beauty and the terror of social media. It changes all the time.”

Junia Joplin, a transgender pastor in Toronto, said Twitter was the first place where she could publicly be her true self, even if behind the veil of an anonymous account. Ever since, the platform’s transgender community has been a vital resource, offering guidance, friendship and even financial help when she was fired from her job after coming out.

But if Musk opens the floodgates of harassment, Joplin said she worries that transgender people and other marginalized groups could lose a support system that can have real-life consequences.

“It’s a platform they can use to raise money for basic living expenses and medically necessary procedures, to help them escape abusive situations or to just connect with somebody that tells them, hey, you’re not alone,” she said.

“That can really be a lifeline. So we don’t know that it’s going away, but some signs suggest that it might, and that’s a sad and scary thing.”