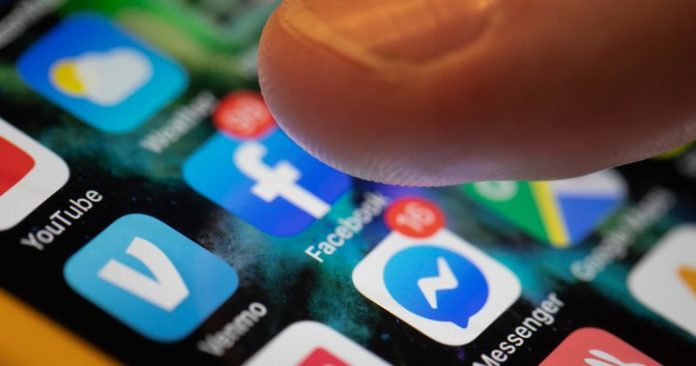 European Union countries and EU lawmakers on Saturday clinched a deal on new rules requiring tech giants to do more to police illegal content on their platforms and to pay a fee to regulators monitoring their compliance.

The agreement came after more than 16 hours of negotiations. The Digital Services Act (DSA) is the second prong of EU antitrust chief Margrethe Vestager’s strategy to rein in Alphabet GOOGL.O unit Google, Meta FB.O and other U.S. tech giants.

“We have a deal on the DSA: The Digital Services Act will make sure that what is illegal offline is also seen and dealt with as illegal online – not as a slogan, as reality,” Vestager said in a tweet.

Under the DSA, the companies face fines up to 6% of their global turnover for violating the rules while repeated breaches could see them banned from doing business in the EU.

The new rules ban targeted advertising aimed at children or based on sensitive data such as religion, gender, race and political opinions. Dark patterns, which are tactics that mislead people into giving personal data to companies online, will also be prohibited.

The companies also face a yearly fee up to 0.1% of worldwide annual net income to cover the costs of monitoring their compliance, which could bring in between 20-30 million euros annually for the EU.