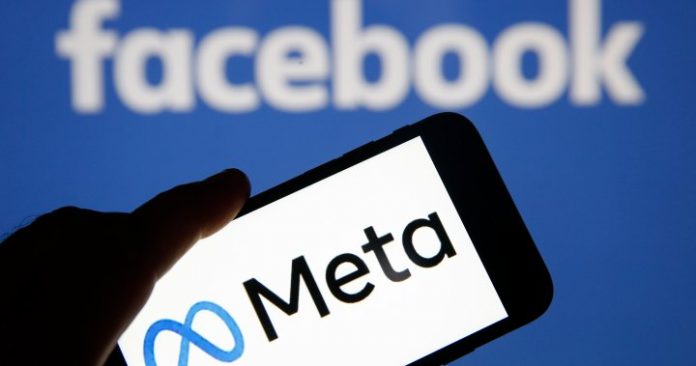 Facebook parent Meta’s first quarter profit and its count of daily users jumped past Wall Street’s expectations despite the company’s slowest revenue growth since going public a decade ago. Shares were up sharply in after-hours trading.

Revenue rose 7% to $27.91 billion from $26.17 billion _ the slowest growth rate in a decade for the online advertising powerhouse that generally reports sales growth in the double digits.

Meta’s plans to hire in Canada have the tech sector worried. Here’s why

Analysts, on average, were expecting earnings of $2.56 per share on revenue of $28.28 billion, according to a poll by FactSet.

Meta cut a sharp contrast with Google parent Alphabet, which on Monday reported what analysts called disappointing earnings, with profit below Wall Street’s expectations. Google also reported a revenue growth slowdown, but for Meta this appeared to have been mitigated by an increase in daily active users that “was enough to send the shorts covering and the stock surging,” said Jesse Cohen, senior analyst at Investing.com.

“That being said, it was a mixed report overall as the social media giant continues to struggle with slowing revenue growth amid reduced ad spending amid the current inflationary environment,” Cohen said.

Recent privacy changes by Apple have made it harder for companies like Meta to track people for advertising purposes, which also puts pressure on the company’s revenue. For months now, Meta has been warning investors that its revenue can’t continue to grow at the breakneck pace they are accustomed to, so it’s likely that the quarter’s single-digit revenue growth was already baked into investor expectations.

Meta said Facebook had 1.96 billion daily active users on average for March 2022, an increase of 4% year-over-year. The company’s earnings report in February showed a decline in daily users for the first time, so the latest quarter’s increase served to reassure investors that it may have been a blip, not a sign of things to come.

The stock has taken a hit this month amid news of Elon Musk’s Twitter buyout and ended regular trading at $174.95 _ down 48% since the beginning of the year.