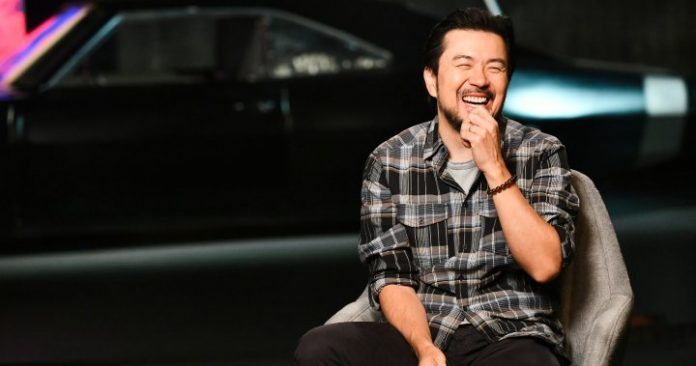 Despite filming for the new Fast X movie being already underway, Justin Lin has announced he will no longer direct the latest instalment in the Fast & Furious franchise.

The announcement from Lin came Wednesday, mere days into the film’s production.

According to Deadline, Lin — who co-wrote Fast X with Dan Mazeau — is exiting the franchise due to “creative differences.”

“With the support of Universal, I have made the difficult decision to step back as director of FAST X, while remaining with the project as a producer,” Lin wrote in the statement announcing his departure.

“Over 10 years and five films, we have been able to shoot the best actors, the best stunts, and the best damn car chases. On a personal note, as the child of Asian immigrants, I am proud of helping to build the most diverse franchise in movie history.”

Fast X is the 10th instalment in the Fast & Furious franchise.

Deadline reported production of the film will halt briefly as replacements for Lin are considered, with an announcement of the new director coming soon.

Lin is much-beloved within the Fast & Furious franchise. He joined production as the director for the third film in the franchise, The Fast and the Furious: Tokyo Drift. He also directed the fourth (Fast & Furious), fifth (Fast Five), sixth (Fast and Furious 6) and ninth (F9: The Fast Saga) movies.

Many fans expressed their upset about Lin’s departure on social media, often expressing worries for the future of the franchise.

Justin Lin dropping out as director on the FAST franchise reportedly over “creative differences,” days into filming the first of two final sequels, after being instrumental in making it the most diverse blockbuster franchise success in Hollywood… a shock, to say the *very* least https://t.co/RAWQPH9bAr

There’s no good way to spin this whatsoever. The fact that they lost Justin Lin, A director who is synonymous with this series is a horrible. It’s a bad look for the producers. I’m willing to bet that this is Vin Diesel’s fault given he is a tyrant over this series 🤦 https://t.co/0eWo5fgDQb

Deadly heat wave in India, Pakistan a ‘sign of things to come’: scientists