Hailey Bieber reveals she had a mini-stroke 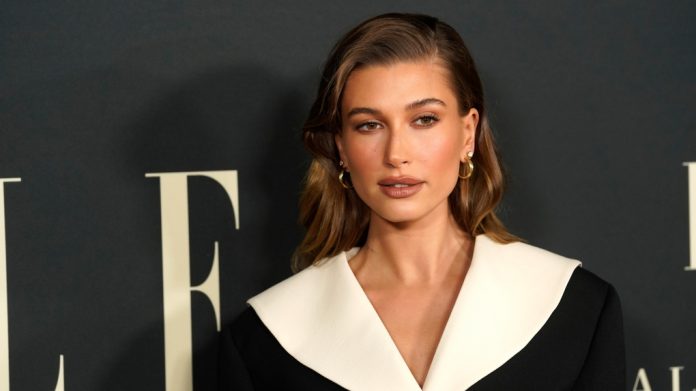 Hailey Bieber is finally telling fans what led to her hospitalization in March.


The model, who is married to musician Justin Bieber, posted a video to her YouTube channel on Wednesday explaining that she experienced stroke-like symptoms from a blood clot that traveled from a hole in her heart to her brain.


She said that while she was having breakfast with her husband, she began having troubling with her speech and was experiencing numbness in her fingertips. “[It was] definitely the scariest moment of my life,” she said.


Bieber said that tests revealed that she had a transient ischemic attack, also known as a mini-stroke.


After undergoing tests at UCLA, doctors told her that she had a patent foramen ovale (PFO), which is a small opening between the two upper chambers of the heart, the right and the left atrium, which is what led to the blood clot traveling from her heart to her brain.


She was hospitalized again to have a procedure done to close the hole, which she says was between 12 and 13 millimeters.