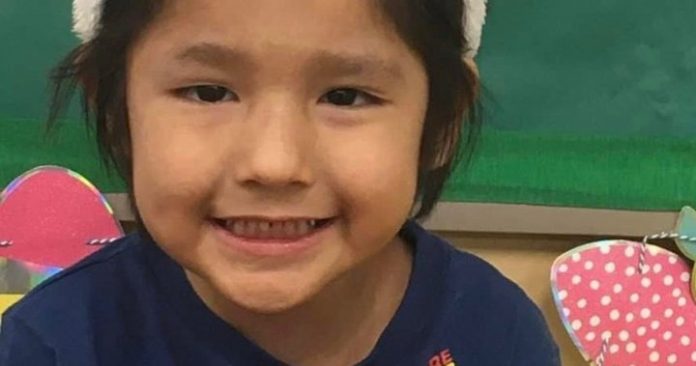 After a week of searching for five-year-old Frank Young, Saskatchewan volunteers are exhausted but still hopeful.

“I don’t know if Frank Young is alive,” Sgt. Richard Tonge with Carrot River RCMP said. “We haven’t given up hope.”

Even with more than 200 volunteers, 13 search crews, and some 9,200 kilometres of land, muskeg, water and wooded areas covered, Young has still not been found.

The biggest concern is the ice break-up on the river.

As the river near the community is rising, so does the level of concern for divers and searchers.

“It’s quite difficult to get through some of those ice jams because that ice is still thick and guys were telling us that sometimes they had to push their way through,” Chief Marcel Head of Shoal Lake Cree Nation said.

As of Saturday, Carrot River was only six or seven feet deep. It’s estimated the water levels rose between 15 and 20 feet due to ice break-up and snowmelt.

As a result, water searches have been halted, but hope remains.

“It’s still a rescue mission and we will not stop until we find Frank,” Chief Fabian Head of Red Earth Cree Nation said.

Young was living with his aunt and uncle and police say he did not have a history of wandering off.

Police say there is no evidence of an abduction and police do not believe Young was taken by anyone.

Tips and reported sightings have been coming in from areas in Saskatchewan and even Alberta but none have been confirmed to be Young.

– with files from Montana Getty