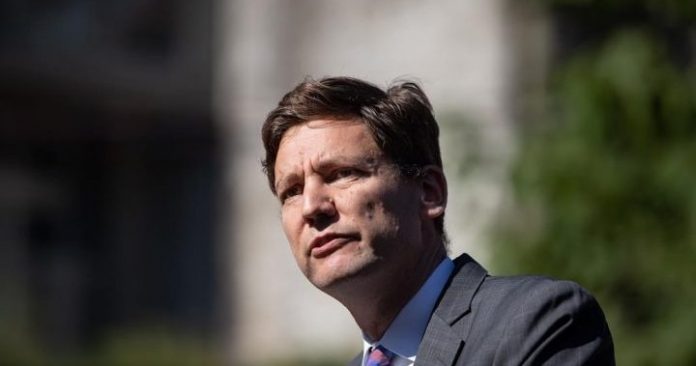 B.C. has announced new legislation that will see mentally ill patients, who have been involuntarily detained under the Mental Health Act, given independent advisers.

“The goal of the program is a couple pieces. One is when someone is detained at the hospital, that they understand what is happening as best as possible,” said David Eby, B.C.’s attorney general, “and having someone independent than someone who made the decision that they’re not allowed to go home, explain to them what’s happening and what’s the next steps are can sometimes be reassuring and can de-escalate a situation.”

The other goal of the program is to make sure the rights of those who have been detained are protected.

“Telling someone they are not free to go is a significant violation of their rights and there needs to be justification for it and if there isn’t.. The rights adviser can assist that person in challenging that decision.”

B.C.’s attorney general said the new program is an important step in the right direction, as this issue has been existing for quite some time.

“It has been an issue for a while in B.C. There was an ombudsperson report that found a number of people were lost in the system and they didn’t have basic information about their rights,” said Eby.

In the Central Okanagan, Canadian Mental Health Association Kelowna says it is happy with the new announcement, as it has been advocating for changes to be made to the Mental Health Act, for quite some time.

“I think a review of the Mental Health Act is something that many organizations have been advocating for for a long time,” said Shelagh Turner, CMHA Kelowna’s CEO.

“This is one small step in that process of reviewing the Mental Health Act. I think it’s needed, and times have changed. Also, with the overdose crisis I think the need for different tools in the tool box are required to provide the best care possible.”

Eby said the service is expected to be available next year and will be primarily virtual, using video conferencing and phones.

Between 2005-2018, the number of patients admitted involuntarily under B.C.’s Mental Health Act increased by nearly 80 per cent, according to the province.

5:20
How to help children and youth struggling with their mental health

How to help children and youth struggling with their mental health