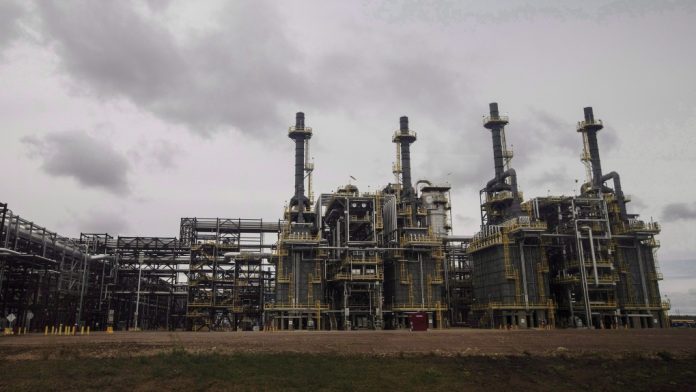 
Activist investor Elliott Investment Management is seeking changes to the board of directors at Suncor Energy Inc. and is calling for a review of the company’s executive leadership.


In a letter to Suncor’s board on Thursday, Elliott said shareholders have seen their investment lag behind nearly all large-cap North American oil and gas companies.


The U.S. investment manager, which said it holds a 3.4 per cent economic interest in Suncor including shares and cash-settled derivatives contracts, wants to add five new independent directors to the Suncor board as part of other broad changes.


“Our investment in Suncor is underpinned by our conviction that, with the right leadership, the company can restore its prior success,” Elliott partner John Pike and portfolio manager Mike Tomkins wrote in their letter.


“Suncor’s integrated oilsands operations are a critical part of the global energy supply, and we believe these assets are dramatically undervalued.”


As part of its plan, Elliott wants to overhaul Suncor’s operational and safety culture.


It also wants the company to explore opportunities to unlock the value of assets outside of its core oilsands business, including its retail operations.


Suncor shares were up $3.77 or about nine per cent at $45.92 in early trading on the Toronto Stock Exchange on Thursday.