Is a recession coming for the Canadian economy? 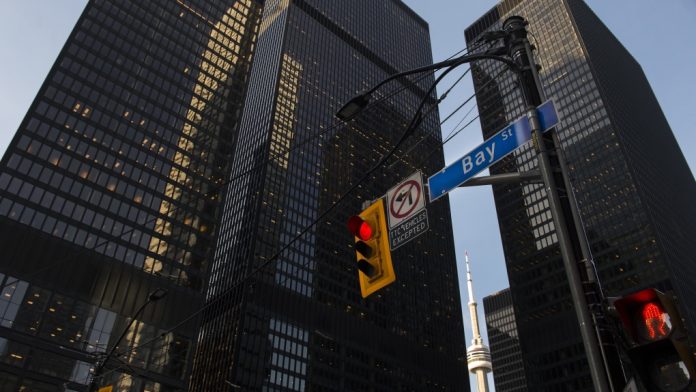 
As inflation driven by the pandemic and Russia’s war on Ukraine continues to impact the economy in Canada and around the world, there are serious concerns that a recession could be on the horizon.


Earlier this month, Deutsche Bank became one of the first major banks to forecast a U.S. recession later next year. At the time, the bank said it expected to see a “mild” recession. But on Wedensday, it revised its forecast, warning a recession could be “significant.”


Former CIBC World Markets chief economist Jeff Rubin says he agrees with that outlook and expects a recession could be even worse than Deutsche Bank’s prediction.


“It probably goes without saying that that outlook is equally valid for the Canadian economy, as it is for the American economy,” he told CTV’s Your Morning on Thursday. “The reason why that outlook is the most likely to occur, is because … runaway inflation has always led and ended in significant recessions for the last 50 years.


Last week, Statistics Canada reported that Canada’s inflation rate had risen to 6.7 per cent in March, a 31-year-high. In the U.S., the Department of Labor two weeks ago said inflation spiked to 8.5 per cent, the highest since 1981.


COVID-19-induced supply chain constraints around the world continue to contribute to higher prices on everyday goods. On top of that, sanctions on Russia imposed by the U.S., Canada and Europe have propelled skyrocketing prices for energy and wheat.


The Bank of Canada and the U.S. Federal Reserve have attempted to curb inflation by steadily increasing interest rates. Two weeks ago, Canada’s central bank raised its key interest rate by a half point to one per cent. The U.S. Fed last month approved a 0.25 percentage point rate hike to 0.5 per cent, and Fed Chairman Jerome Powell has said the central bank needs to raise rates “expeditiously” to address inflation.


But Deutsche Bank says it expects the Fed will hike interest rates so aggressively a recession could ensue.


Typically, a recession leads to deflation or slower inflation, as declining demand for goods and investment drives prices down. However, in the worst-case scenario, Rubin says we could see “stagflation,” a term used to describe high inflation coinciding with poor economic growth and high unemployment that was seen in the 1970s.


“I think that that’s a real concern. The World Bank just put out a report saying that the world faces the largest inflation shock that it has in the last 50 years. And there’s unique factors happening here that will not necessarily be remedied by a recession,” he said.


“Russia … is the world’s largest resource producer. If they continue (the war), then we may see pressures on resource prices, even with a recession, because so much of supply from wheat to oil will be taken off the market,” Rubin continued.


But not all economists are predicting economic doom and gloom. In a forecast published last week, Goldman Sachs said it expects the U.S. economy to avoid a contraction, given the red-hot job market and that households have more savings at their disposal compared to the onset of previous recessions. The Wall Street bank says the likelihood of a recession is 15 per cent in the next 12 months and 35 per cent within the next 24 months.