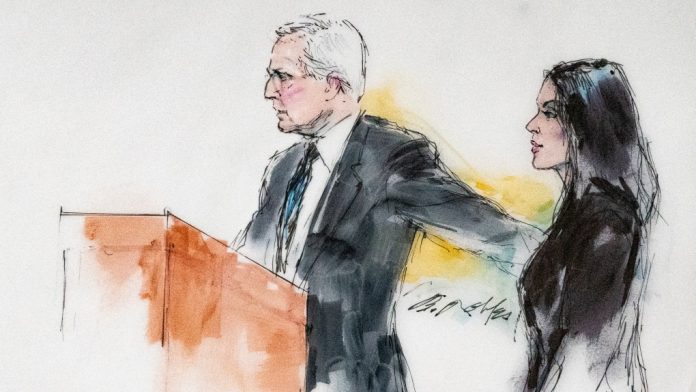 
In her closing argument, Chyna’s attorney Lynne Ciani argued that it was unreasonable for the four women to have believed that her client violently abused her former fiance Rob Kardashian.


“Forget who they are, forget about how famous they are,” Ciani told the jury. “Was it reasonable for the defendants to believe that their son or brother’s version of the events that he had been brutally attacked?”


She argued that the physical evidence from the time showed it wasn’t.


“He didn’t have a mark on him,” Ciani said. “There was no call to the police, no trip to the hospital, not even a Band-Aid.”


Chyna is suing the four women for defamation and interference with contract, alleging they deliberately spread false stories of a Dec. 15, 2016, attack on Rob Kardashian in order to get the couple’s reality show, “Rob & Chyna,” canceled before its second season.


Kardashian attorney David G. Rhodes argued during his closing that the women had every reason to believe the accounts of the attack from Rob Kardashian and from Kris Jenner’s longtime boyfriend Corey Gamble, who arrived at the scene to break up the dispute and was a key defence witness.


Rhodes argued that regardless of what happened between the couple, the show ended because their relationship ended, as all the executives overseeing the show testified during the trial.


“It wasn’t her show,” Rhodes said. “It’s not the ‘Chyna and Rob’ show, it’s not ‘Chyna’ show, it’s the ‘Rob KARDASHIAN and Chyna’ show. It was a show about a relationship. That’s at the centre of the whole case.”


All four of the defendants were in the front row of the courtroom for closing arguments, as they were for most of the nine-day trial.


In the hallway outside the courtroom, Kim Kardashian’s boyfriend, “Saturday Night Live” star Pete Davidson, greeted her with a hug and a kiss before they and the rest of the family were ushered by deputies into a private waiting area they’ve used throughout the trial.


In the civil case, nine out of 12 jurors will need to agree on whether each of the Kardashian defendants either knowingly lied about Chyna abusing Rob Kardashian, or spread the word about it with reckless disregard for the truth. The same number will need to decide whether each illegally interfered with Chyna’s contract with the E! network, which aired both “Rob & Chyna” and “Keeping Up With the Kardashians.”

‘Very special for us’: Ukrainian couple marries days after arriving in Manitoba as refugees – Winnipeg

Canada to require nutrition warnings on front of some foods

Home sales expected to drop by one-quarter in 2022: TD