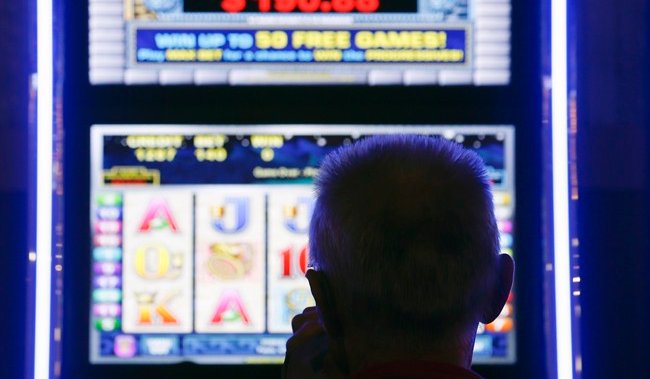 Atlantic Canada’s auditors general say key reforms to the Atlantic Lottery Corporation recommended more than five years ago have not been undertaken.

They released a followup to their 2016 report today that says the four Atlantic provincial governments have not implemented four of nine recommendations intended to improve the corporation’s governance and business agility.

One of the non-implemented recommendations is a call to update the corporation’s shareholder agreement and bylaws, reforms the auditors general say haven’t been done in 10 years.

N.S. worker charged with cashing out lottery tickets without paying for them

The report says the corporation has also failed to review its underfunded pension plan, which has shortfall of $87 million.

The region’s auditors general are also questioning why the chairman of the corporation’s board has been in his role since 2007 after having served as vice-chairman since 2000.

They say that amount of time in the role is much longer than best practices recommend, adding that the corporation should implement term limits for that position.

This report by The Canadian Press was first published April 26, 2022.

Ukraine: Russia must withdraw to pre-war positions for talks