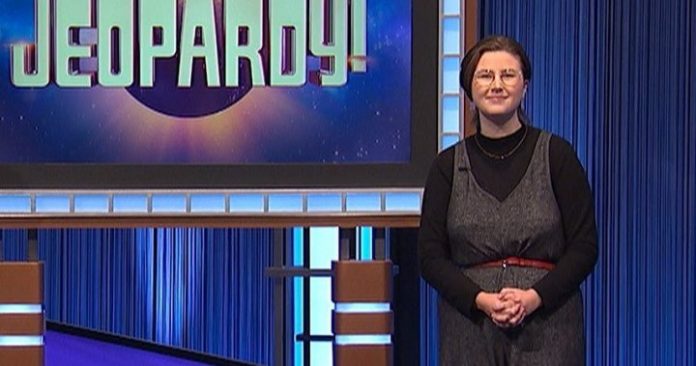 The latest win puts her in a two-way tie for the eighth-most wins in Jeopardy! history, according to the show’s Hall of Fame. She has already qualified for a spot in the next Jeopardy! Tournament of Champions.

According to the Jeopardy! daily box score, Roach attempted to buzz in 38 times and was successful 22 times. She answered 23 questions correctly and none incorrectly during regular play, giving her a 100 per cent success rate.

Roach did, however, get the Final Jeopardy! question wrong, but it wasn’t enough to offset her substantial lead going into the final round.

Roach graduated from Sacred Heart School in Halifax in 2015, and her family still lives in Halifax and Cape Breton. She now works as a tutor in Toronto.

She has previously said she would use her winnings to pay off her student debt.