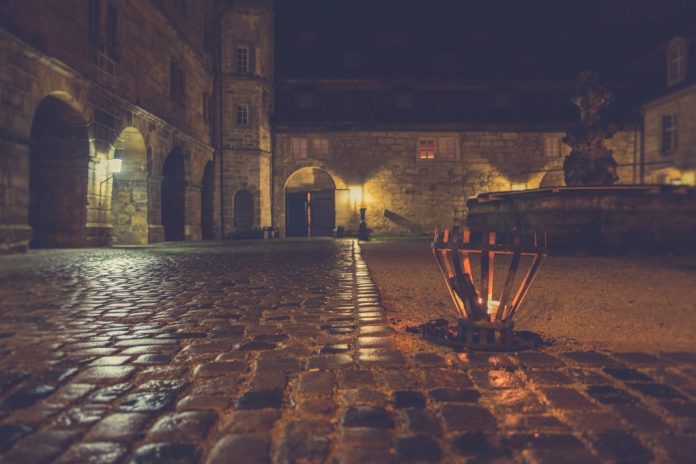 
And a sister study, published in the journal Anglo-Saxon England on April 20, suggests that peasants would host lavish meat-heavy feasts for the elite instead of paying them with food as an exploitative levy.


The discoveries, according to the researchers, overturned basic preconceptions about medieval English history and has “big political implications.”


In the first study, Cambridge University bioarchaeologist Sam Leggett analyzed chemical traces of diets retained in the bones of 2,023 individuals buried in England from the 5th to 11th centuries.


She then compared them to indicators of social rank, such as grave items, corpse position, and grave orientation, and discovered no link between high protein diets and social standing.


Because so many medieval texts and historical research indicated that Anglo-Saxon aristocrats consumed a lot of meat, the findings surprised Cambridge University historian, Tom Lambert


So the two collaborated to translate historical royal food lists and uncovered comparable patterns of servings, such as a modest amount of bread, a large amount of meat, a reasonable but not excessive amount of ale, and no mention of vegetables, though some were almost certainly provided.


But the total amount of food listed was far greater than any small dinner party could eat.


“These food lists show that even if you allow for huge appetites, 300 or more people must have attended,” Lambert said in a press release on April 21.


“The scale and proportions of these food lists strongly suggests that they were provisions for occasional grand feasts, and not general food supplies sustaining royal households on a daily basis. These were not blueprints for everyday elite diets as historians have assumed.”


This new evidence, combined with Leggett’s findings from the previous study, suggests that the large amounts of meat mentioned in these historical food lists were likely only eaten on special occasions.


“I’ve found no evidence of people eating anything like this much animal protein on a regular basis. If they were, we would find isotopic evidence of excess protein and signs of diseases like gout from the bones. But we’re just not finding that,” Leggett added.


Even royals, researchers suggest, would have consumed a cereal-based diet, and these rare feasts – instances of which have been found in East Anglia in the U.K. – would have been a treat for them as well.


“That means that a lot of ordinary farmers must have been there, and this has big political implications,” Lambert said.


“We’re looking at kings travelling to massive barbecues hosted by free peasants, people who owned their own farms and sometimes slaves to work on them.


This reinterpretation might have far-reaching implications for medieval studies and English political history as a whole.


Before this research, it was widely believed that peasants paid a food render, or food tax, to the kings and upper class. But Lambert now suggests that the term referred to a single feast that both peasants and kings attended, and not a primitive form of taxation.


“You could compare it to a modern presidential campaign dinner in the U.S.,” Lambert said. This was a crucial form of political engagement.”


Food renders have long influenced ideas about the origins of English royalty and land-based patronage politics, and they remain at the heart of continuing discussions over how England’s once-free peasantry came to be subjected.