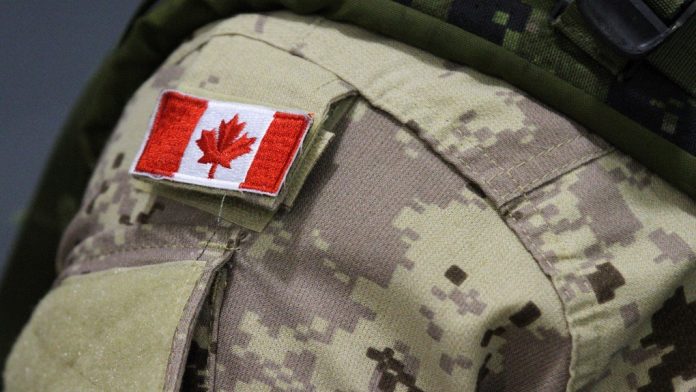 
The Canadian military says nearly 1,000 members have been denied exemptions from the military’s COVID-19 vaccine requirement.


Allen says only 158 of those requests have been approved, while about the same number of requests are still being assessed.


Chief of the defence staff Gen. Wayne Eyre ordered all military personnel to be fully vaccinated against COVID-19 by mid-December last year.


The Defence Department reports more than 98 per cent of Canadian troops have been vaccinated, but hundreds of others did not get their shots.


The Defence Department said last week that 39 unvaccinated troops were forced to leave the military while another 206 are in the process of being kicked out.