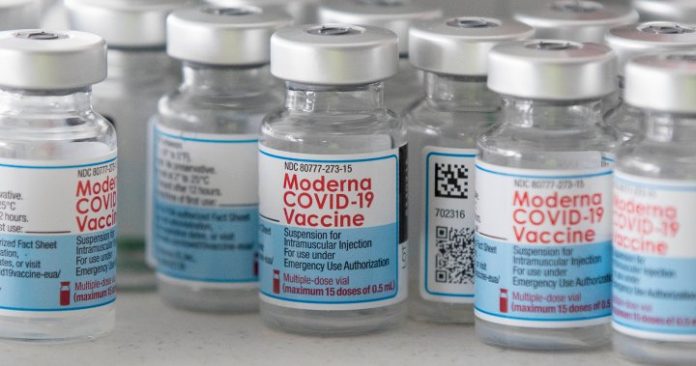 American vaccine maker Moderna is set to announce its plans Friday to set up its promised Canadian biomanufacturing plant in Montreal.

Prime Minister Justin Trudeau and Quebec Premier François Legault will be alongside Moderna CEO Stéphane Bancel for the announcement in the city.

A source close to Legault confirmed earlier this week that Montreal was selected as the location for the company’s Canadian mRNA vaccine-manufacturing facility.

Last August, Moderna signed an initial agreement with the federal government to bring such a plant to the country. At the time, the details on where was to be worked out.

Bancel said he believed the new facility would allow Canada to be ready for the next virus.

The agreement includes both production and vaccine research components. The building is expected to be constructed by 2024.

— with files from Global News’ Annabelle Olivier and The Canadian Press