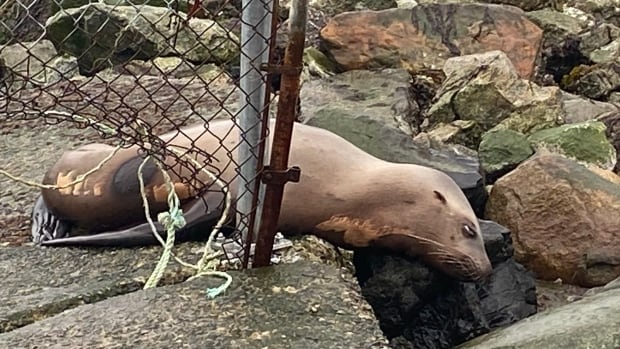 A sea lion that was rescued on Kitsilano Beach after being shot in the head has been euthanized, according to the Vancouver Aquarium.

Pretzel was found near the Kitsilano Yacht club, and veterinarians believe it was shot in the head with a large calibre full-jacketed bullet and had been suffering for a “quite a few days” before being found.

In an emailed statement on Wednesday, the aquarium says she was unable to eat while trying to recover at the Marine Mammal Rescue Centre. She underwent a series of tests, was provided with pain management and specialized attention, but it was not enough to save her.

It said the team made the humane decision to euthanize the animal on April 22.

“Unfortunately, it is not possible to restore health to every animal,” the aquarium said in a statement.

The centre says up to 80 per cent of the creatures they rescue are eventually returned to their natural habitat.

Oilers, Flames alumni look back at last playoff Battle of Alberta: ‘A lot of hate’