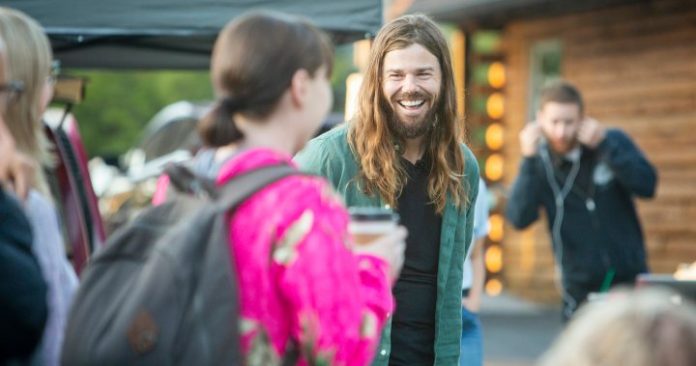 A Seattle CEO who gained national attention for raising employees’ salaries and slashing his own is facing misdemeanor assault charges stemming from allegations that he tried to forcibly kiss a woman, according to court records.

Price, 37, has yet to be arraigned on the charges, which were filed in Seattle Municipal Court by the city attorney’s office.

CEO says he will cut his pay to give every employee a minimum wage of $70,000

Charging documents say a woman called Seattle police on Jan. 24 and said she had met Price at a restaurant in the Capitol Hill neighborhood four days earlier.

She said the two had communicated on Instagram about work and that she had reached out to him about meeting to discuss “professional matters,” according to charging papers.

Instead, Seattle prosecutors say Price cornered the woman in his Tesla after a dinner meeting, tried to kiss her and grabbed her throat when she refused. Price then drove her to a parking lot and drove “doughnuts” with her in the car, prosecutors said.

Price’s defence attorney, Mark Middaugh, said in an email to the newspaper Wednesday that the allegations are “absolutely false.”

“We have already obtained evidence that contradicts key details of the police report and raises serious doubts about the complainant’s credibility. Mr. Price respects the legal process and is confident that he will be vindicated in court,” Middaugh said.

Price cut his own salary from nearly $1 million to $70,000, cementing a name for himself in the business world as a progressive CEO fighting for higher wages and better conditions for the average worker.