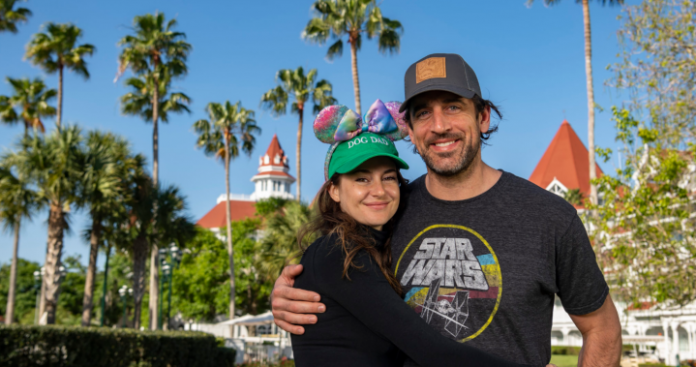 Shailene Woodley and Aaron Rodgers have reportedly broken up.

Woodley, 30, and Rodgers, 38, have gone their separate ways after recently patching things up, according to People.

The Divergent actor and Super Bowl MVP originally announced their engagement in February 2021 and called it off the same month in 2022. They reportedly mended things briefly, but appear to have fallen out again.

“Shailene felt everything was on Aaron’s terms and it wasn’t making her happy,” a source reportedly told the publication.

A source previously painted a different picture to People about the couple’s split in February.

“They’re very different people with busy careers and there were obstacles that they couldn’t surmount,” the source said at the time. “They will remain friendly; there’s no bad blood and no drama. It just didn’t work out for them.

ET Canada has reached out to Woodley’s rep for comment.

Somali lawmakers go to 3rd round to choose next president