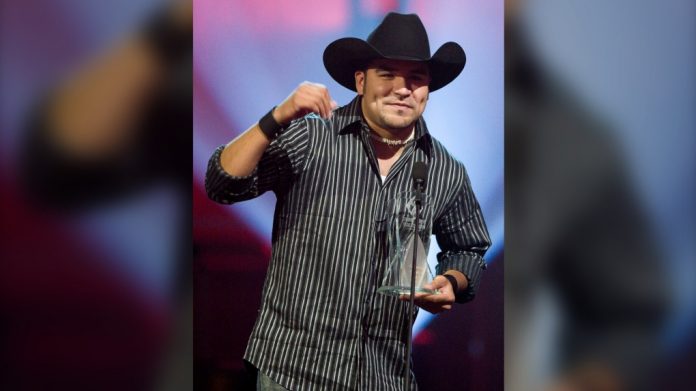 
A close friend and fellow musician says Cree country singer Shane Yellowbird has died at the age of 42.


Blues and country artist Crystal Shawanda, who met Yellowbird in 2008, says he died earlier this week.


She says she spoke with his sister, who confirmed the Alberta singer’s death, but did not say how he died.


Shawanda says Yellowbird was like a brother to her and always supported her career.


Yellowbird, best known for the song “Pickup Truck,” won the Rising Star Award at the Canadian Country Music Awards in 2007.


She says he was a trailblazer to Indigenous country music singers and was nominated for a Juno Award for country recording of the year in 2008 for “Life Is My Calling Name.”


“What he accomplished is huge,” Shawanda said Tuesday. “No male Indigenous country music artist has yet to do what he has done.”


“He will be remembered for what a good heart he had,” she said. “He was as good as they come.”


Shawanda said she lost touch with Yellowbird over the last few years after she switched from country music to blues.


But she said whenever they would go a while without speaking, it was as if no time had passed when they reconnected.


Louis O’Reilly, who signed Yellowbird to his record label in 2003 and worked with him until 2013, said Yellowbird was “authentic through and through.”


He said he was a “real cowboy” who always stayed humble.


“He will be remembered for his humility,” O’Reilly said of the musician from Maskwacis, Alta.


“He was grateful for everything he had.”


O’Reilly said Yellowbird was revered in Indigenous communities for his success in country music.


Others in the industry also paid tribute to Yellowbird on social media.


“He always believed in me as an artist and songwriter, long before a lot of people. A truly beautiful soul,” wrote country artist Aaron Goodvin on Instagram.


Aaron Pritchett said, “You will be missed by so many, buddy.”


This report by The Canadian Press was first published April 26, 2022.

Scientists descend on Sable Island for massive study of fog