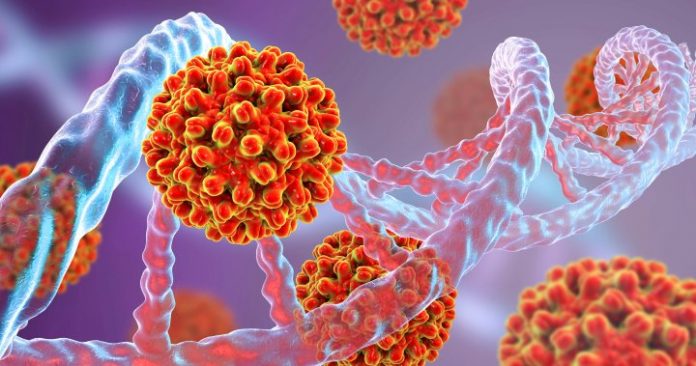 The UK Health Security Agency has identified 34 confirmed hepatitis cases in children since Monday, bringing the total number to 145 amid a series of unexplained cases among children around the world.

The agency said 10 children had received liver transplants but none had died.

Findings suggested that the rise in sudden cases in children may be linked to a common cold virus known as an adenovirus, the UKHSA said, adding that the agency was also investigating other possible infections, including COVID-19 or an environmental cause.

Canada detects severe hepatitis of ‘unknown origin’ cases in kids. What is it?

The increase in infections comes after the European Centre for Disease Prevention and Control reported around 190 unexplained cases of severe hepatitis in children around the world.

The outbreak was first reported this month in Britain, mostly in children under 10, and has been since identified in at least 12 countries worldwide.

According to the World Health Organization, 17 children have needed liver transplants as a result of the recent cases, and one has died.

There is no specific treatment to cure hepatitis but drugs can help to reduce inflammation and other symptoms.
— Reporting by Sabahatjahan Contractor in Bengaluru